In 1997, the railway sector decided to implement in Europe a unified system for Control-Command and signalling, ERTMS (European Railway Traffic Management System) in order to facilitate the train operations all over Europe and the cross-border traffic, in the perspective of the liberalisation of railway transport with the definition of major European corridors. ERTMS, made of two components, ETCS (European Traffic Control System) and GSM-R (GSM for Railways), was then fully specified and included in the European regulation (CCS TSI, Control-Command System Technical Specification for Interoperability), and national railway companies started to implement progressively both ETCS and GSM-R, replacing their legacy systems. Inside ERTMS, GSM-R has been clearly successfully adopted, with a deployment estimated in Europe around 140,000 km of tracks.

The European railway sector concluded these last years to the necessity to evolve the European Railway Traffic Management System (ERTMS). This evolution, as per the strategic plan of the DG Move, is based on the introduction of “ERTMS Game Changers”, namely ATO (Automatic Train Operation), optimised braking curves, ETCS Level 3 (reducing the track side components of ETCS), enhanced positioning of trains, cybersecurity measures and FRMCS (Future Railway Mobile Communication System), the later one being the enabler for all the others. 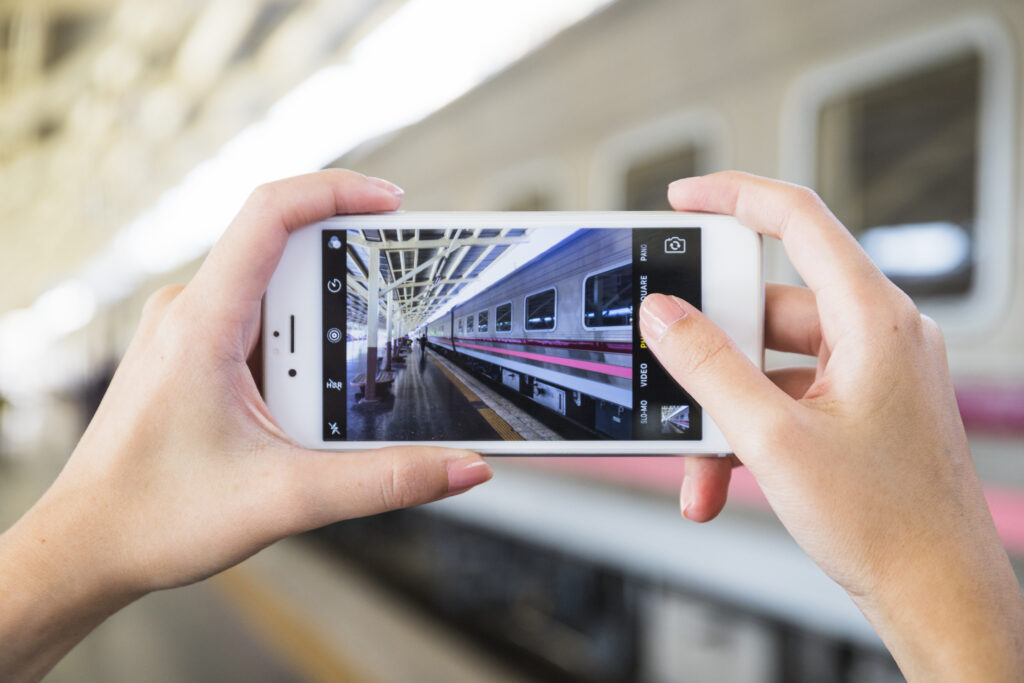 As owner of the GSM-R specifications (EIRENE, Europe Integrated Railway Radio Network Enhancement, and MORANE, Mobile radio for Railway Networks in Europe), UIC started the assessments around FRMCS in 2015, in collaboration with the whole railway sector, driven primarily by the announced obsolescence around 2030 of the radio technology currently used in ERTMS (GSM-R) and the necessity to study the conditions of migration of the European GSM-R installed base.

After a first high-level phase, UIC defined a structured program in order to consider all the aspects of the major telecom migration to come for the railway sector:

Scope of FRMCS, that will go largely beyond the current scope of GSM-R, with the anticipated telecommunication needs driven by the modernisation and the digitalisation of trains;

Standardisation strategy: for its embedded specific mechanisms, FRMCS standardisation would be established in 3GPP by the active contribution of the railway sector in the SA1, SA2 and S6 normative groups, with a permanent support from ETSI TC-RT (Technical Committee for Rail Telecommunications);

Spectrum strategy and support in ad-hoc CEPT / ECC groups, as the increase of digital applications to be carried on by FRMCS would need additional spectrum capacities;

Definition of a new Telecom On-Board Architecture (TOBA), to aggregate all the telecommunication streams for operational services within the train;

Assessment of the various migration scenarios, with impact assessments and technical guidelines for the railway operators;

Global objectives and planning, to be synchronised with the railway operators, the manufacturers and the European Railway Agency (ERA), owner of CCS TSI, with a conclusion leading to two major milestones: the inclusion of FRMCS in CCS TSI revision by ERA for the European Commission at the end of 2022 and a market readiness for railway operators to start early migrations by 2025.

As indicated in the High-Level FRMCS Plan scheme here above, validated by the railway sector, a major milestone is then to validate FRMCS V1 specification and associated standards by the setup of FRMCS Pilots, with three main objectives:

5GRAIL is consequently the opportunity to achieve the major milestone of validation of FRMCS V1 specification for the railway sector.